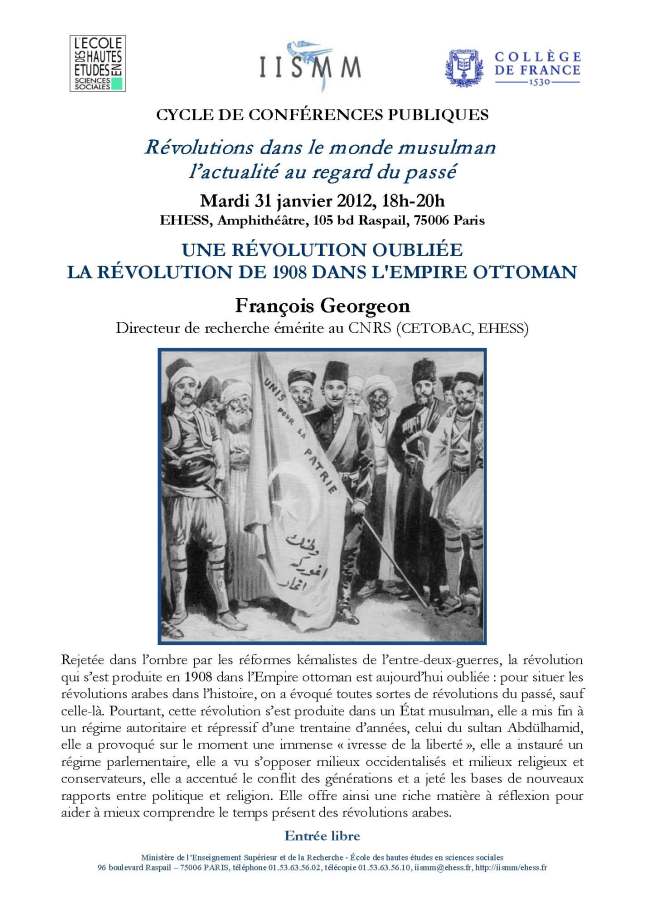 “Academic Liberty and Freedom of Research in Turkey”

Git initiative will publish January 1st 2012 a new list of academics, worldwide, who have signed in support of Academic Liberty and Freedom of Research in Turkey

You are receiving this first letter of the International Work Group/Groupe international de travail (“GIT”): Academic Liberty and Freedom of Research in Turkey, after expressing your interest in joining our initiative or in creating a branch of GIT outside of France.

The inaugural declaration of the GIT initiative created on November 21, 2011, continues to circulate a great deal, and we have been receiving numerous messages from colleagues around the world. We see a great need for information as well as a strong engagement from everyone, conveying the urgency to act.

We are pleased to see that our initiative, started in France, is fulfilling its objective by operating on an international level. In order to facilitate this process, we have stated below some useful, practical information as to how you may wish to be involved:

The inaugural declaration of the GIT initiative may be signed by all academics, researchers, translators, editors, who wish to attach their name to it. We will make public a new list of signatures, which includes everyone worldwide who has signed the inaugural declaration. We would like to caution graduate students or beginning researchers who conduct research in Turkey about the possible risks that they could take in exposing themselves publicly. Accessibility to their research terrain could subsequently be compromised. If these students and beginning researchers decide to restrain from signing, they may, nevertheless, be a member and participate in the activities of one of the GIT branches (their affiliation would stay confidential and would only be known by the fellow members).

Create a GIT branch in another country:

Another goal expressed in the inaugural declaration of the GIT initiative is a call for the creation of branches worldwide. Already, colleagues have already engaged themselves in creating branches in North America, Great Britain and Turkey. We will strive to put these people in contact with one another. Once a new branch is created, it can organize itself according to its own rhythm, organizational choices, means (Internet site, mailing lists, etc…).

It would be profitable for present teams of colleagues and for those who will soon join from different countries to reflect on common questions, which are central to the problems posed by the recent arrest of our colleagues in Turkey, for example: “To be a researcher in Turkey…and elsewhere”; “Studies on the conditions of research”; and “Research on judicial issues: justice and its principles.” The international site (www.gitinitiative.com) will provide access to all branches and will give an overview of activities of GIT international. A single mailing list will be created for all those who work as part of the initiative.

Belong to the French branch:

The first branch was installed in France (email address: info.gitfrance@gmail.com). It welcomes all researchers, academics, graduate students, etc… who would like to work within the framework of a laboratory of research examining research in a hostile and coercive environment. We will be organizing seminars in the very near future in Paris (but of course open to all members of other cities). The calendar of these seminars will be provided as soon as possible. The French website for GIT (www.gitfrance.fr) will be a tool used for work as well as a means to distribute public and scientific information. In other words, it is possible for colleagues who do not work in France to belong to the French branch, to contribute to studies conducted by the group in France and to receive information (through being on the mailing list). One can also belong to more than one branch.

The action that we are conducting today is in defense of academic liberty and freedom of research in Turkey. We know that intellectual freedom is threatened in many other countries. Within the framework of GIT, eventual mobilization of other researchers for persecuted colleagues in Iran, Syria, Russia, China and elsewhere, is also one our goals. By setting up a network of academic research and knowledge, GIT initiative will serve as a means of surveillance of governments who deprive our colleagues of liberty and who govern by fear.

Founders of GIT in France 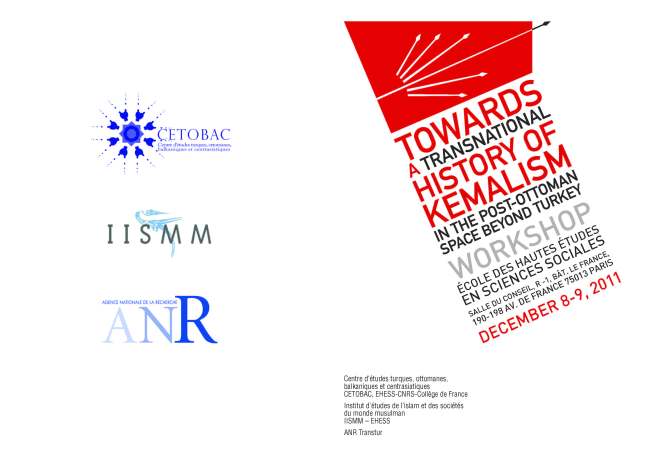 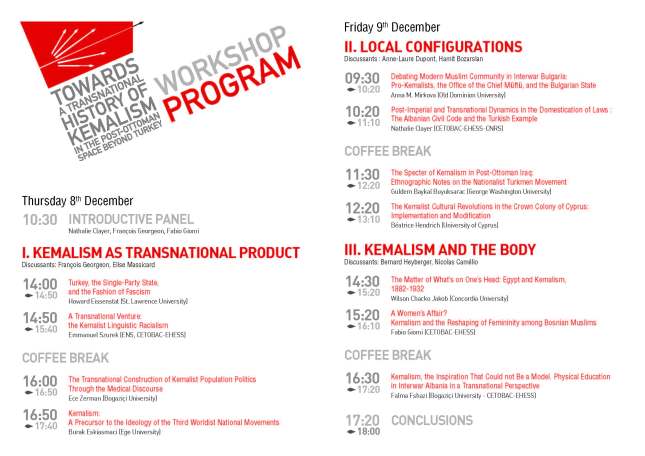 Étiquettes : A, Beyond, cebotac; iismm, EHESS, history, In The, Kemalism, of, Post-Ottoman, Space, Towards, Transational, transtur, Turkey